Held in cooperation with

Next generation architectures and systems being deployed are characterized by high concurrency, low memory per-core, and multi-levels of hierarchy and heterogeneity. These characteristics bring out new challenges in energy efficiency, fault-tolerance and scalability. It is commonly believed that software has the biggest share of the responsibility to tackle these challenges. In other words, this responsibility is delegated to the next generation programming models and their associated middleware/runtimes. This workshop focuses on different aspects of programming models such as Task-based parallelism (X10, OCR, Habanero, Legion, Charm++, HPX), PGAS (OpenSHMEM, UPC, CAF, Chapel, UPC++, etc.), Directive-based languages (OpenMP, OpenACC), Accelerator programming (CUDA, OpenCL), Hybrid MPI+X, etc. It also focuses on their associated middleware (unified runtimes, interoperability for hybrid programming, tight integration of MPI+X, support for accelerators) for next generation systems and architectures. Objective of ESPM2 workshop is to serve as a forum that brings together researchers from academia and industry to share knowledge and their experience, on working in the areas of programming models, runtime systems, compilation and languages, and application developers.

Topics of interest to the ESPM2 workshop include (but are not limited to):

Papers should present original research and should provide sufficient background material to make them accessible to the broader community. 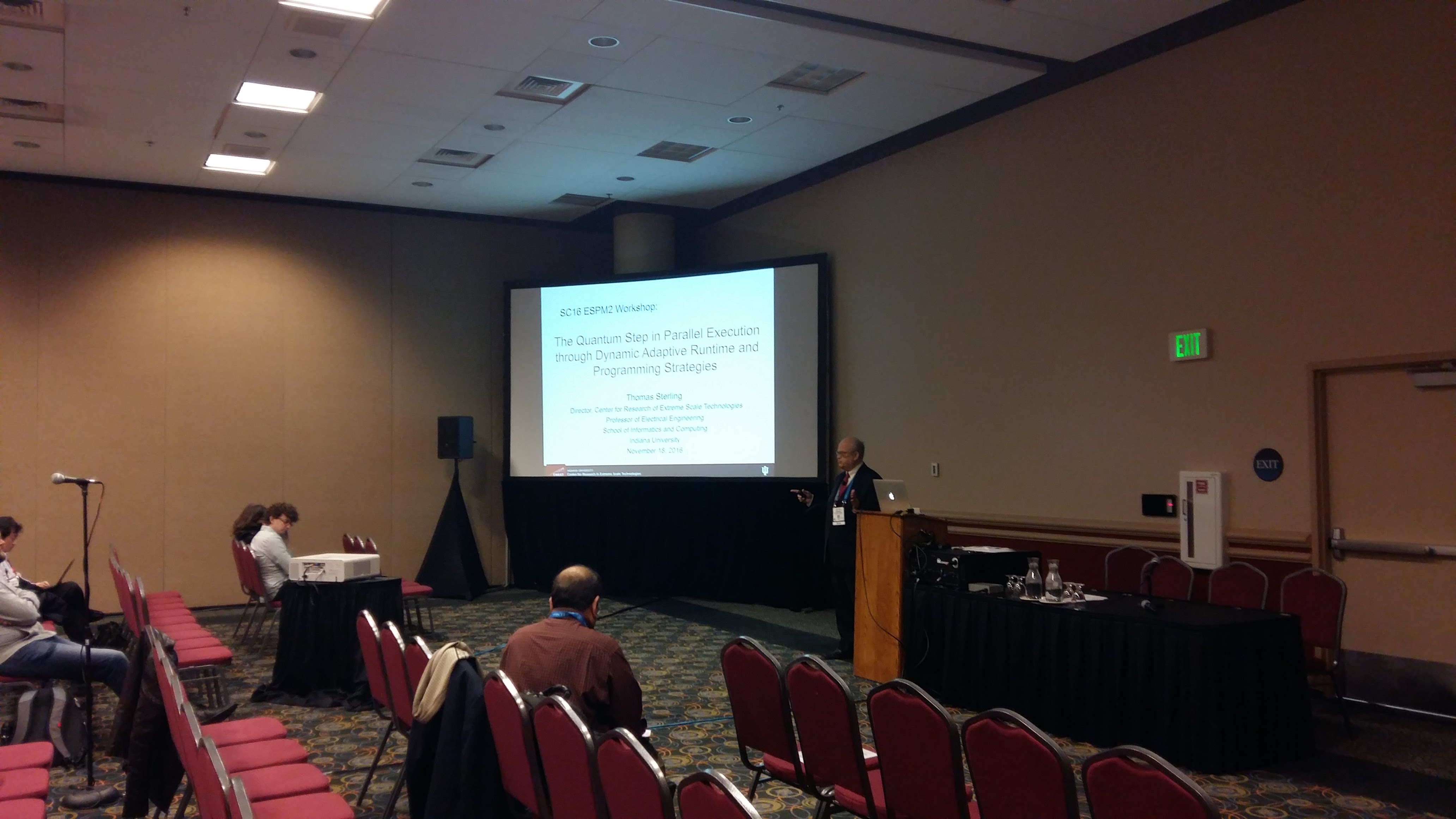 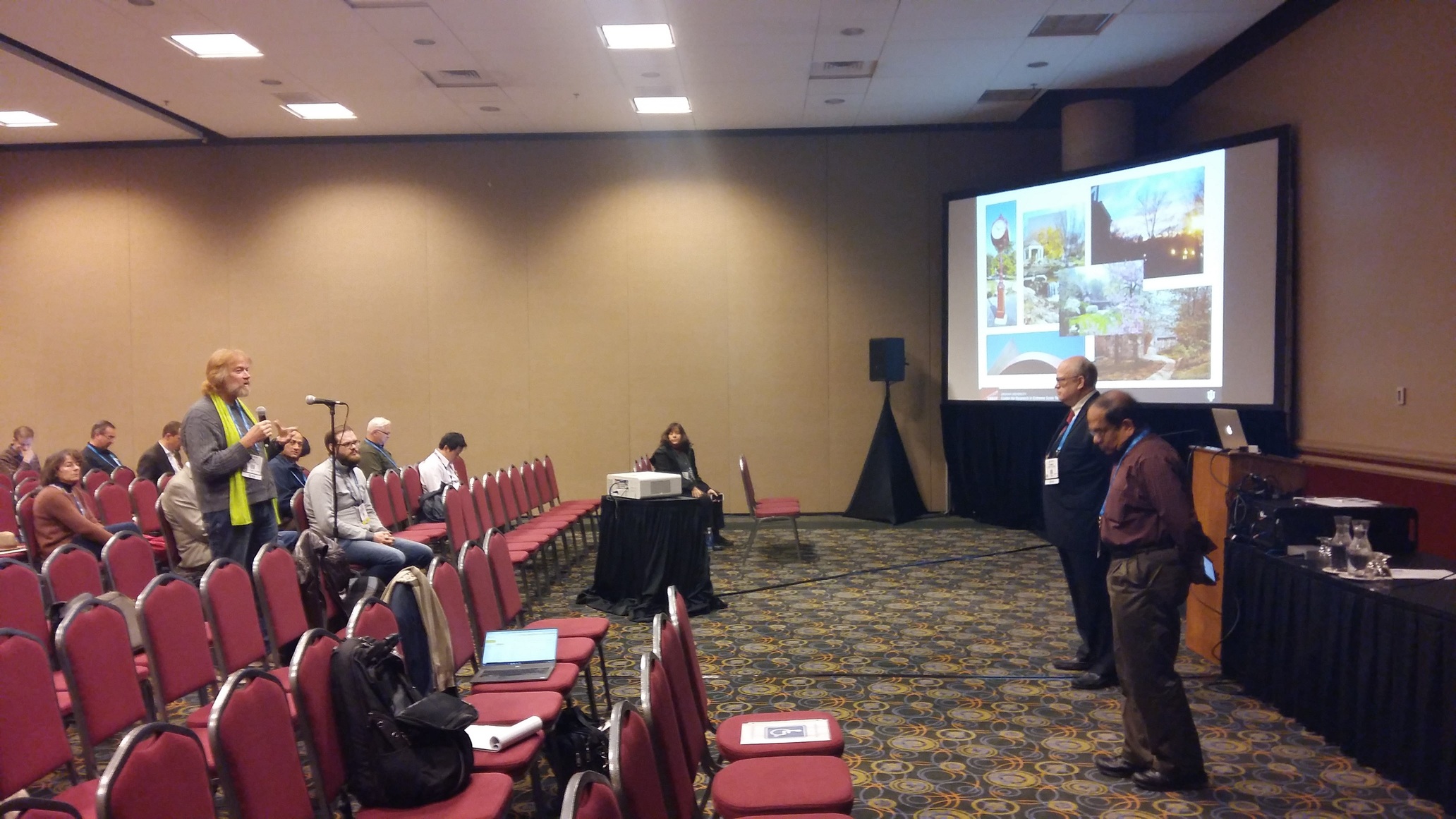 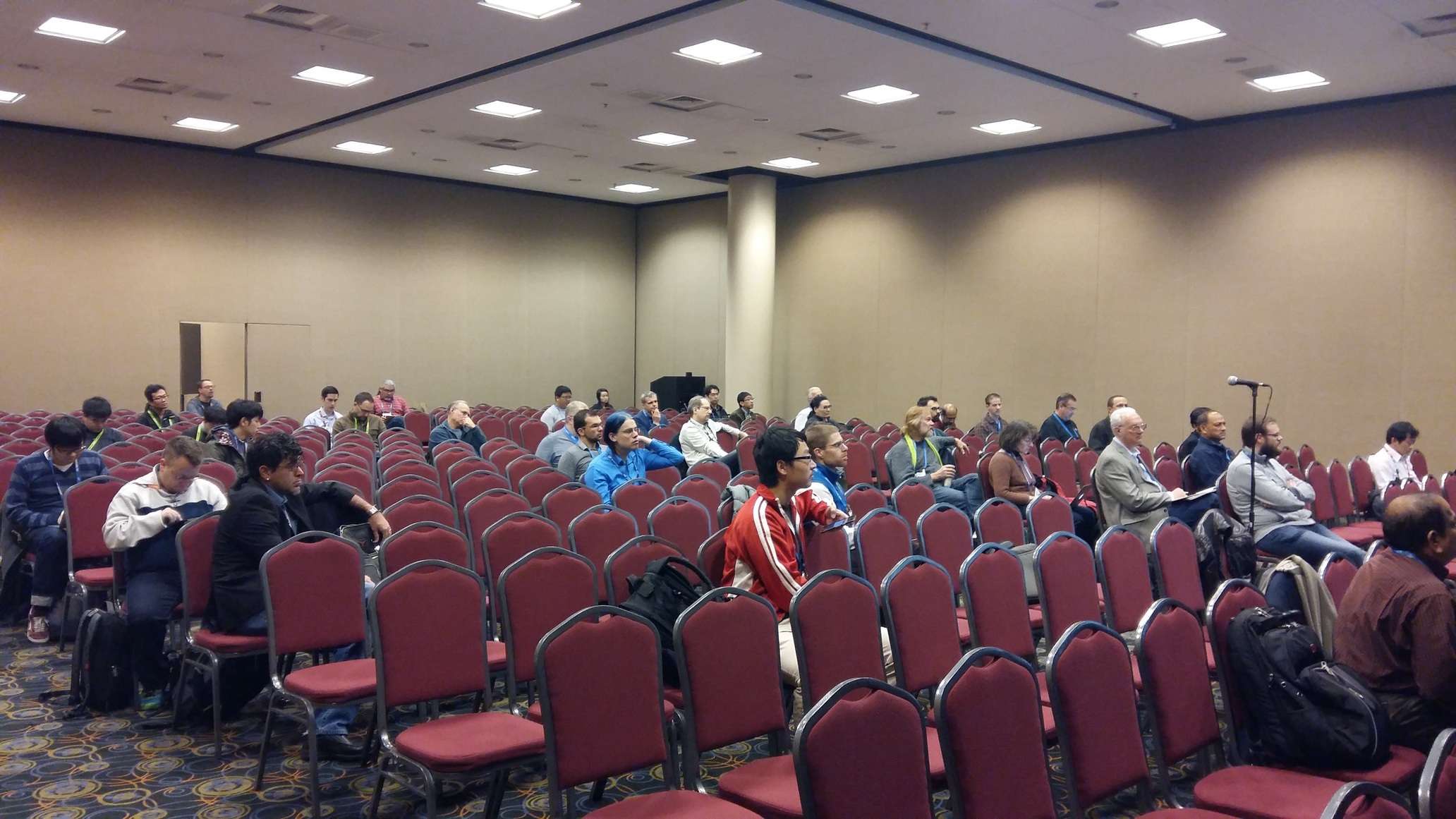 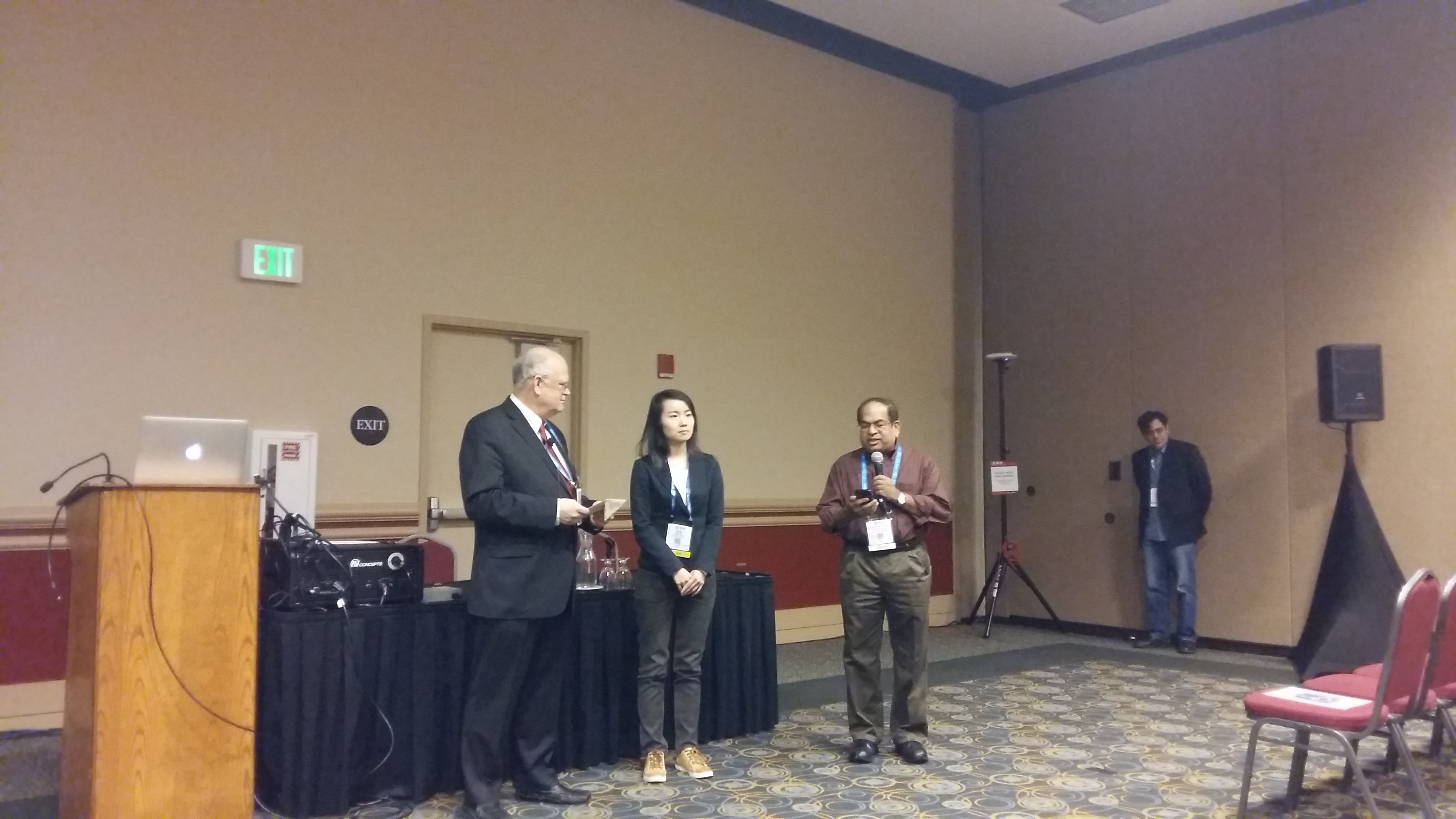 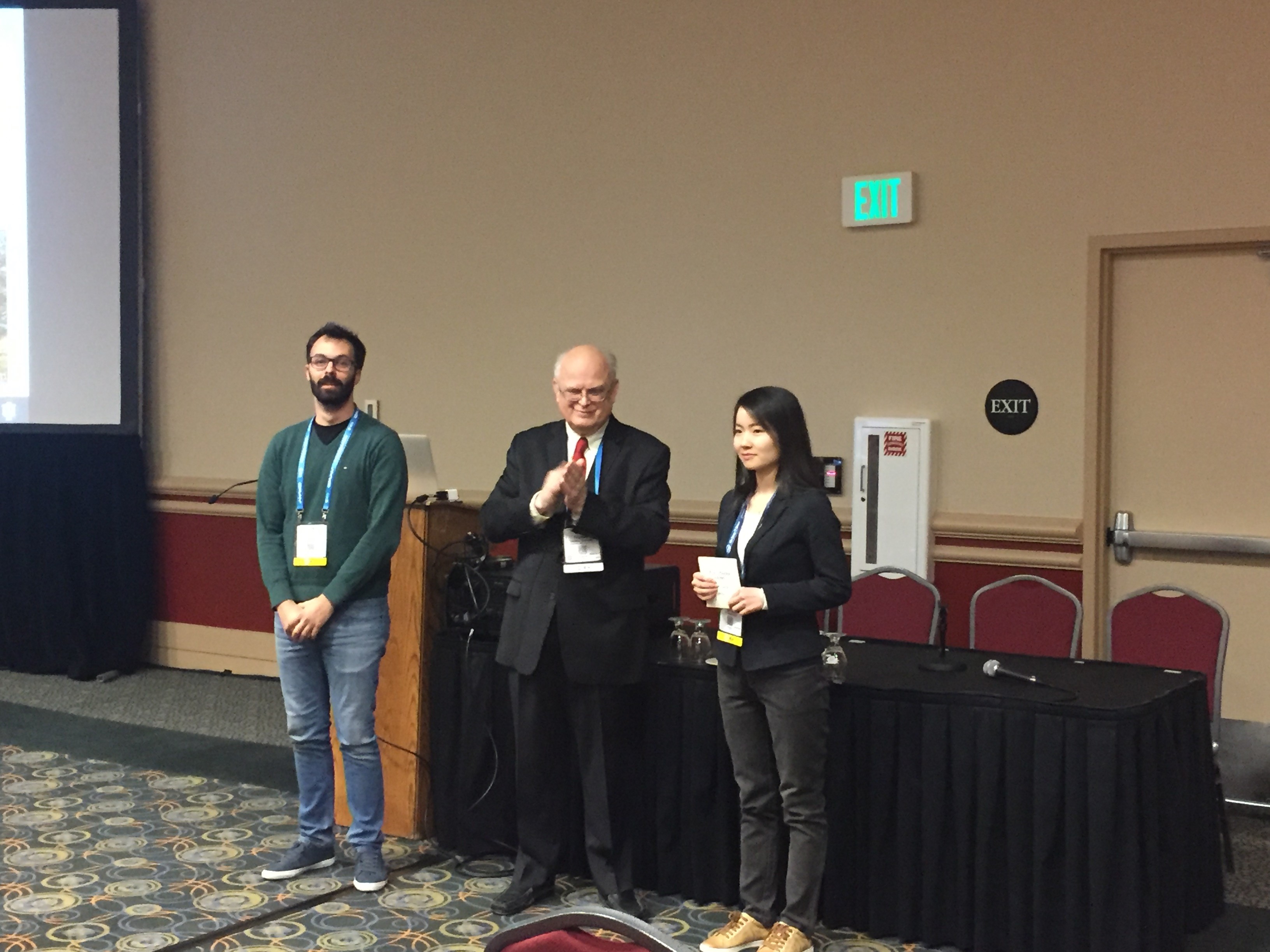 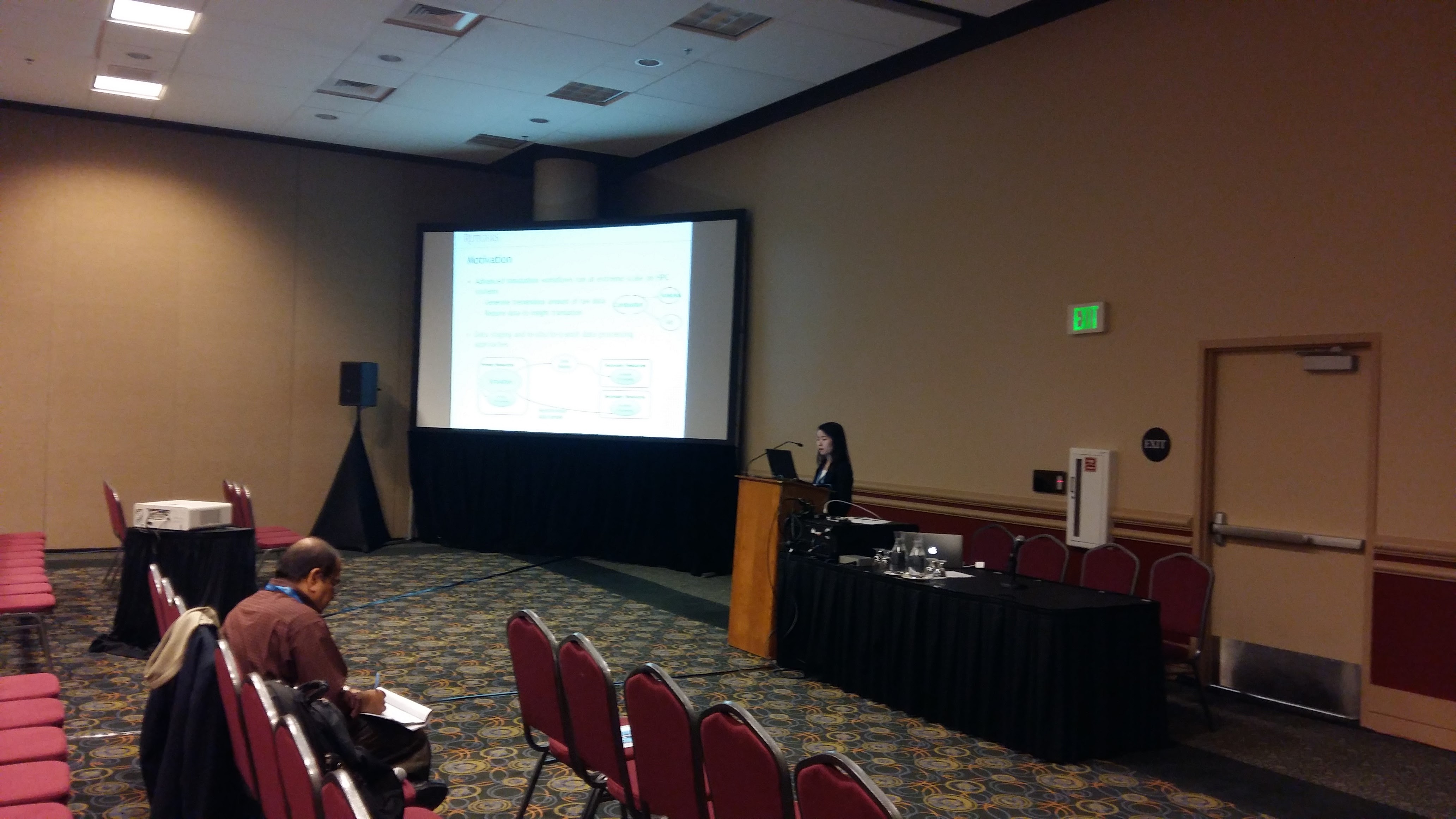 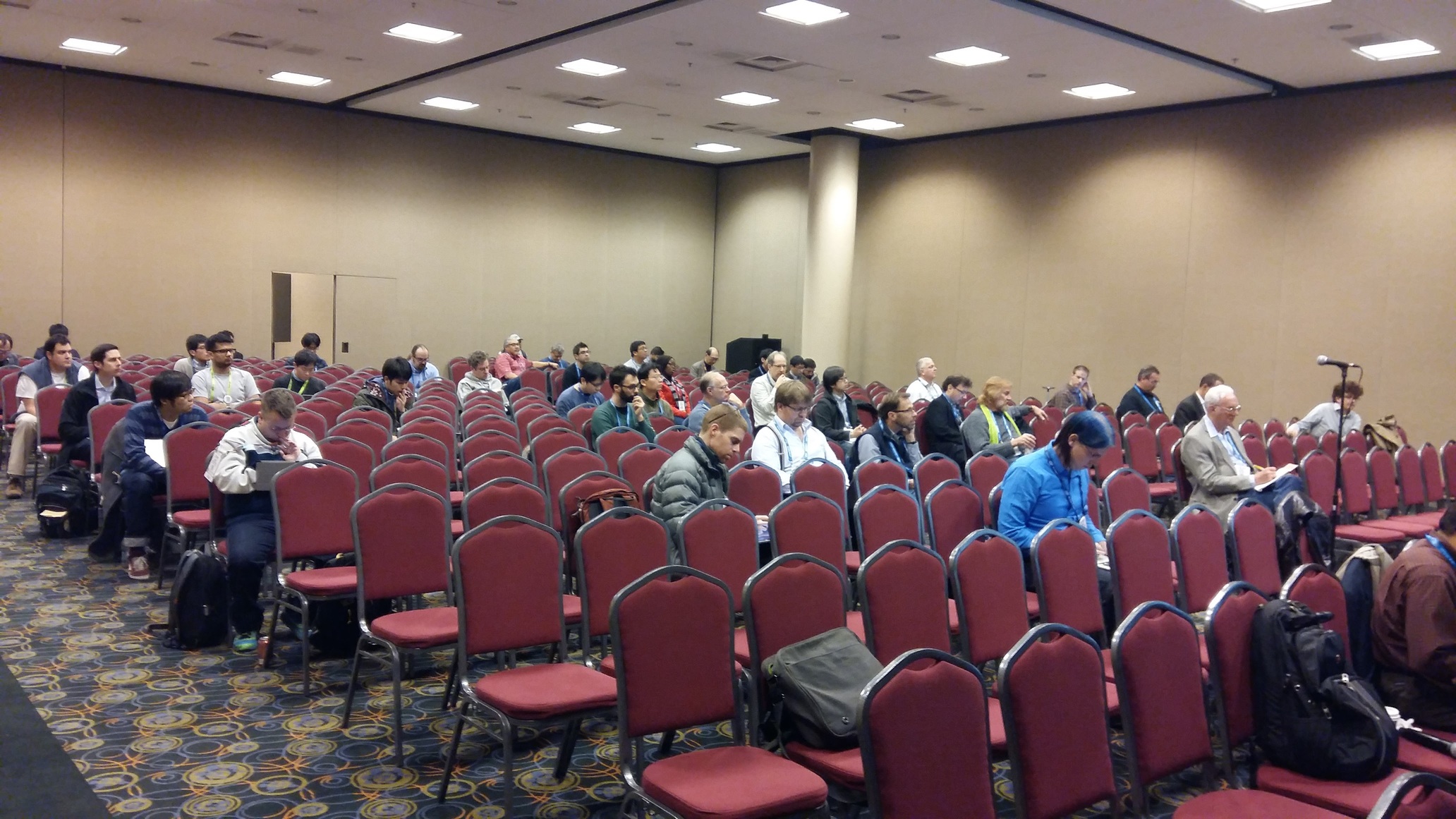